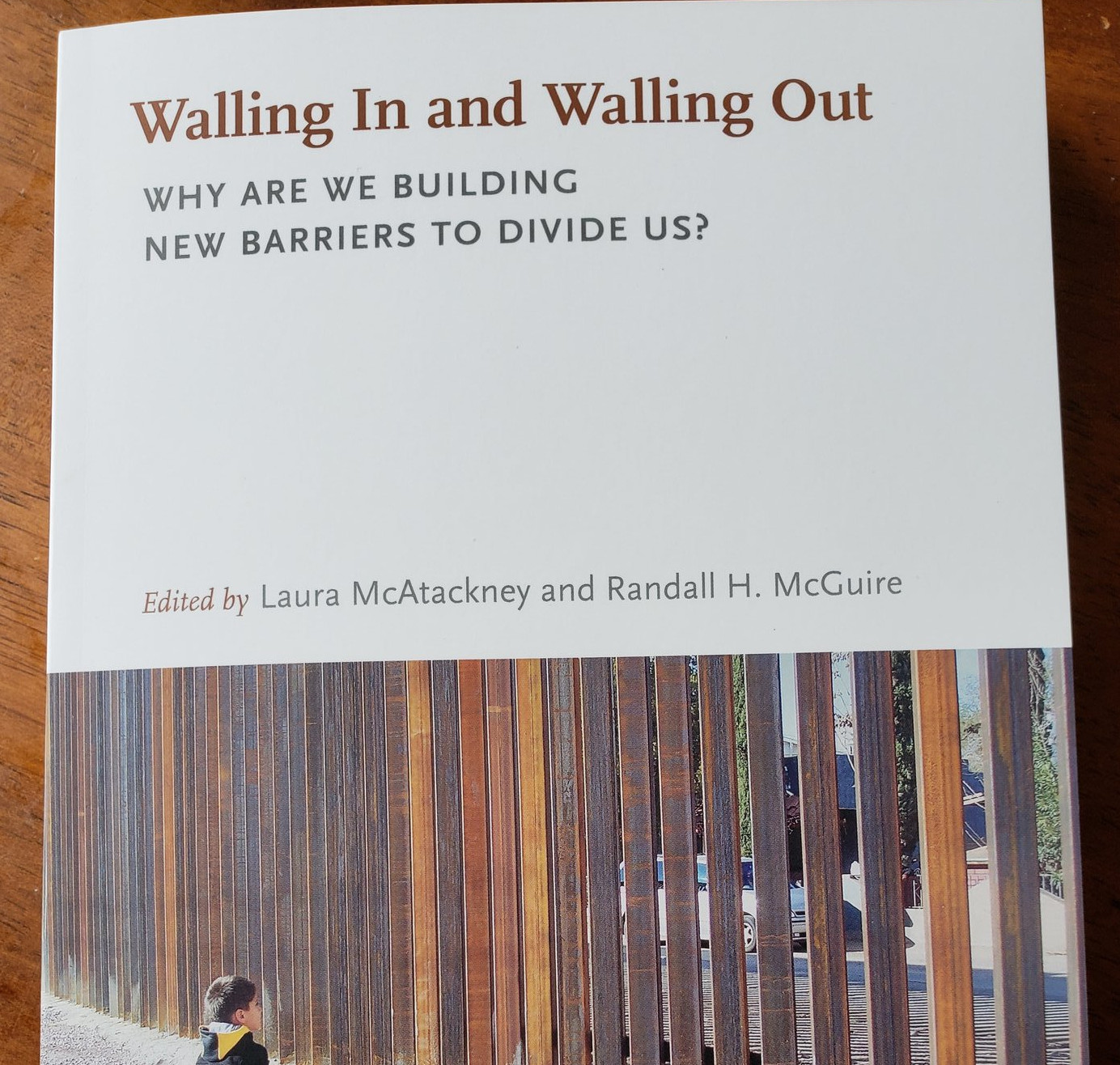 "Boundary-work: invisible walls and re-bordering at the margins of Europe"


Book chapter in the volume edited by Laura McAtackney and Randall H. McGuire “Walling In and Walling Out: Why Are We Building New Barriers to Divide Us?” University of New Mexico Press / School of Advanced Research Press, Albuquerque, NM. (2020)

Walls are being built at a dizzying pace to separate us, cocoon us, and exclude us. The contributors to this volume illuminate the roles and uses of walls around the world in a variety of contexts ranging from historic neighborhoods to contemporary international borders. They argue that increasingly walls are being built despite being a paradox in a neoliberal world in which people, goods, and ideas are supposed to move freely. Walls have an enormous impact on the people who live near them and those who seek to cross them. Their apparent simplicity makes them powerful tools for politicians, but in almost all cases walls accentuate divisions between peoples—endangering lives, heightening privilege, and enriching the few. The walls examined in this volume do not share a common form or type, but they do share a common political purpose: they determine and defend exclusionary definitions of social belonging by controlling access and movement. The contributors include archaeologists, anthropologists, geographers, and sociologists who bring different perspectives and insights to the scale, form, and impact of this phenomenon of “walling in” and “walling out.” They ask critical questions, such as how do contemporary walls succeed or fail at resolving the problems used to justify them, and what are the repercussions of our increasingly materially segregated world?