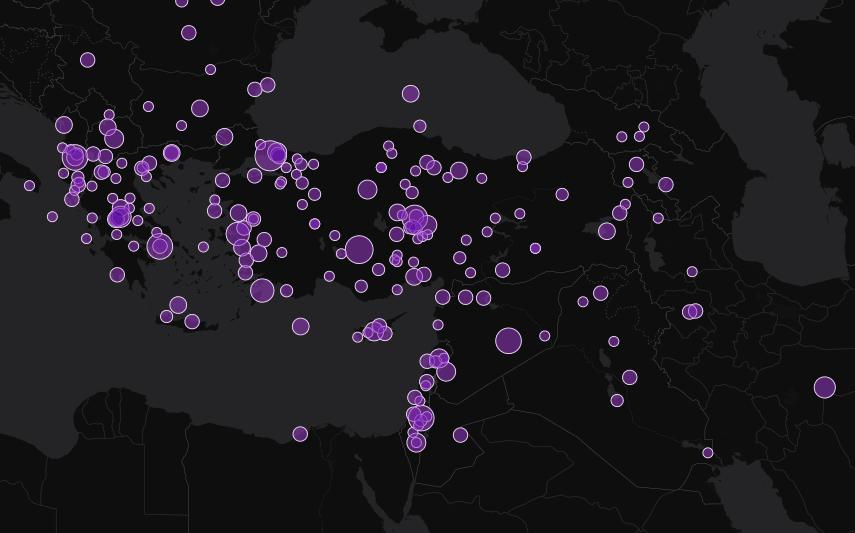 Visual Hasluck / Mapping Christianity and Islam in the Mediterranean

“Visual Hasluck” is a digital humanities project undertaken as part of the “Shared sacred sites” research initiative, funded by the Henry Luce Foundation. It uses text analysis, mapping and visualization tools to revisit and analyze “Christianity and Islam under the Sultans” (1929), a milestone work by Enligh archaeologist Frederick W. Hasluck. “Christianity and Islam under the Sultans” is a diverse text largely based on Frederick W. Hasluck’s travels and field observations, from 1905 to 1915, compiled, edited and published in two volumes by his wife, Margaret Hasluck in 1929, nine years after his death. “Christianity and Islam” (you can access the text here) is a rich account of religious sites (churches and monasteries, mosques and tekkes, caves and sacred springs) that different ethnic groups and faith communities have used over time or in which they meet, pray and interact with each other. What makes it rather unique is that, in contrast to similar works of the time that focus on bounded identities and classifications, Hasluck is more interested in mixing, interaction or what he calls “transferences” between faith communities. Instead of trying to trace clearly cut boundaries and categories he explores sacred sites through a condition of mixing or ambiguity as his starting point.

“Visual Hasluck” aims to visualize this “ambiguity” by highlighting connections between different sites and places, ethnic and religious groups, religious practices, saints and holy figures as they appear in the text. Also, by mapping the sites and places mentioned, it renders a geography of the text as a means of exploring spatial relations, historical trajectories and contemporary realities. 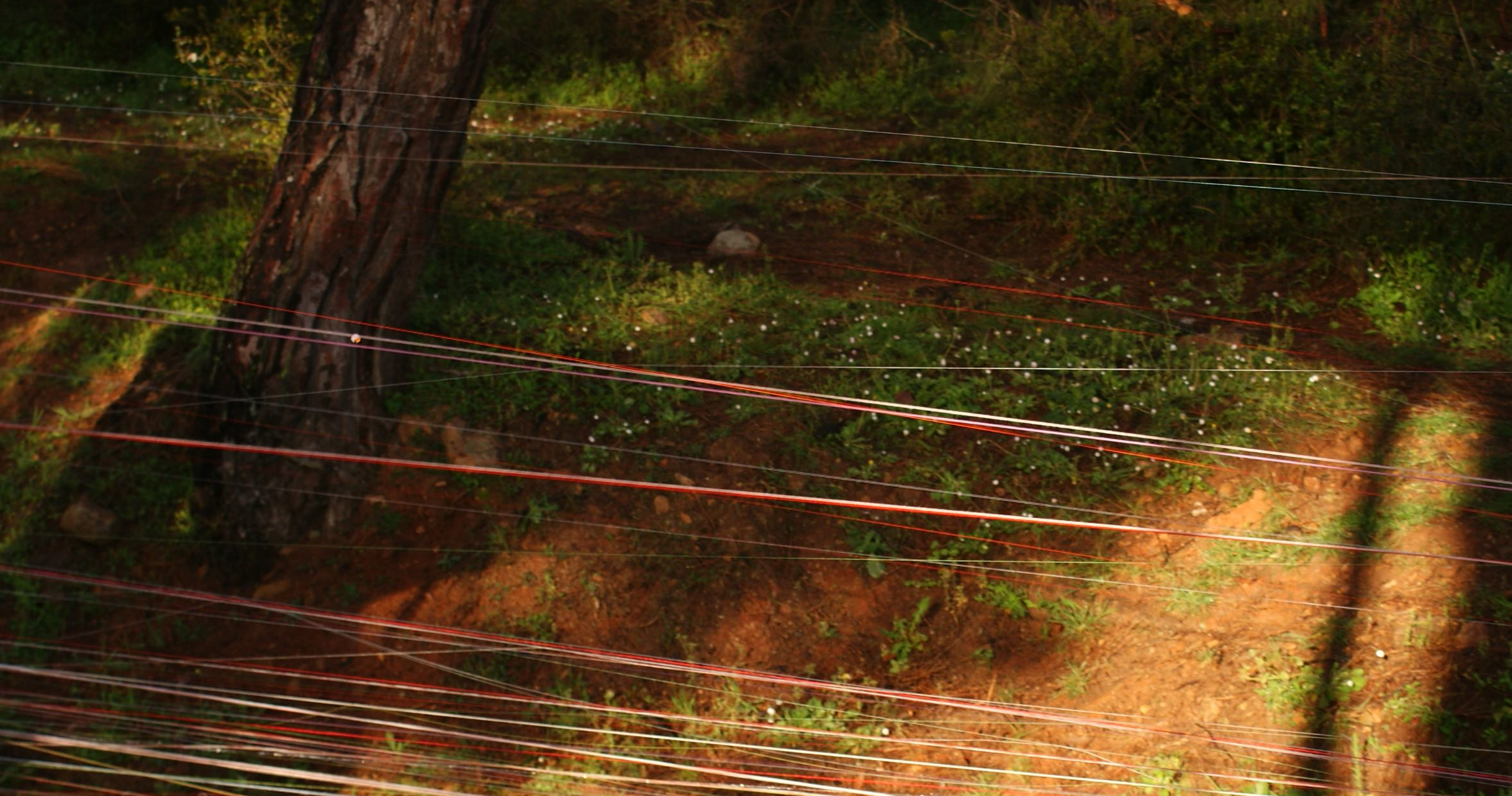